1. I Can Hear Your Voice

Has the BEST Older-Woman-Younger-Man love line (noona romance)! After witnessing his father’s murder many years prior, Park Soo-ha (starring Lee Jong-suk) gains the ability to read other people’s thoughts by looking into their eyes. Though the murder was ruled as an accident at first, Jang Hye-sung (starring Lee Bo-young) bravely testifies against the murderer of Soo-ha’s father despite numerous threats from the murderer. After a successful trial, Soo-ha vows to repay the kindness that Jang Hye-sung shown and vows to always protect her.

Fast-forward 10 years to the present, Soo-ha is in high school and by coincidence encounters Hye-sung who now is a public defender. This action-packed legal drama is filled with plot twists as our two leads unite with fellow lawyer Cha Gwan-woo (starring Yoon Sang-hyun) to work together in order to bring justice for the people.

2. The Girl Who Sees Smells

Supernormal Ability: The power to physically see and trace smells.

Oh Cho Rim (starring Shin Se-kyung) wakes up from a coma with neither memories of her parents nor the murderer who killed them. However, she notices her ability see smells as patterns floating in the air. Years ago, her parents were victims of the ‘barcode’ murderer. She befriends Detective Choi Moo-gak (starring Park Yoo-chun), who long ago witnessed his own sister become victim to the barcode murders as well. Together, they work together to solve the mysteries of their past and heal their broken wounds. 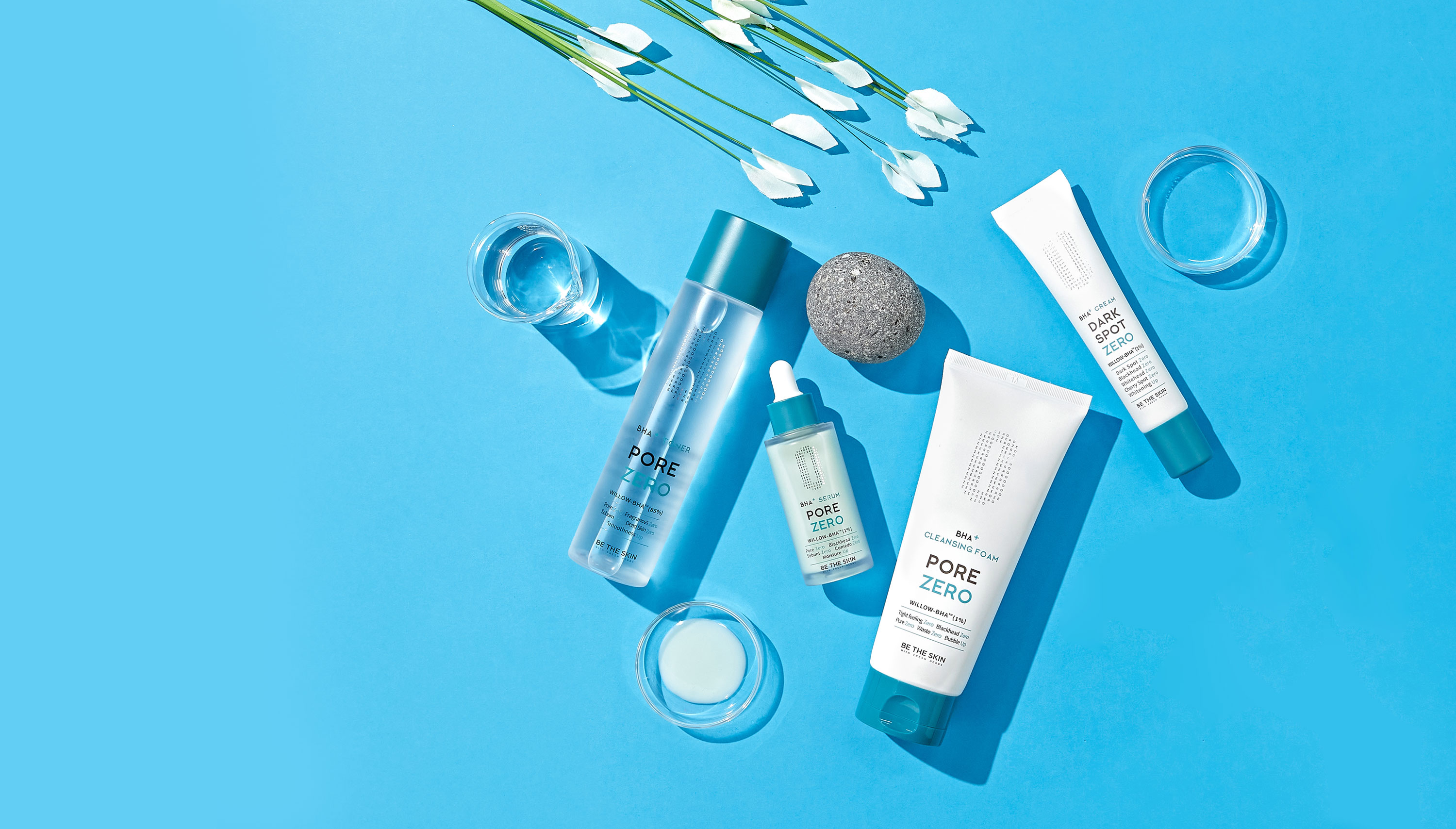 Supernormal Ability: The power of ‘One Punch Man’

Our lead is female superwoman Do Bong-Soon (starring Park Bo-young). Bong-soon is most similar to the One Punch Man of anime (meaning she defeats her enemies in one punch). She casually beats up bullies and gangsters with her superhuman strength if they piss her off. Born with her overpowered strength, which is passed down to all women in her family, Bong-Soon ends up getting a job as a bodyguard to protect the CEO of a gaming company, Ahn Min-hyuk (starring Park Hyung Sik). Min-hyuk has been receiving anonymous threats and believes that he’s in danger from his opponents because he will soon inherit his father’s company. After a series of kidnapping, Bong-Soon, Guk-Doo (starring Ji Soo) and Min-hyuk get together to solves crimes. Before you know it, their relationships start to evolve and they find themselves becoming ever closer to each other.

Supernormal Ability: The power to see ghosts that end up making her life miserable

This show is a romantic comedy with just a bit of horror sprinkled in to make the show a one-of-a-kind. Tae Gong-shil (starring Gong Hyo-jin) was once a bright and sunny person until an accident happened a few years back that ended up with her gaining the ability to see dead people. Ever since, her life was been a total wreck as the ghosts sometimes scare her and beg her for help causing her stress and anxiety.

She bumps into Joo Joong-won (starring So Ji-sub), the cold and distant CEO of a major conglomerate who carries his own burdened past. But for her, Joo Joong-won is the best thing that has happened to her, as she finds out everytime she touches him, all the ghosts around her disappear! At first, Joong-won is annoyed by this girl who keeps wanting to touch him, but later realizes she could be the key to solving his own mystery.

Supernormal Ability: The power to have his pain manifest as knives erupting from his heart

Reviews and ratings aren’t the best for this show – that being said, the chemistry is fantastic! This one is a classic Korean troupe where the wealthy guy who carries scars and is slightly imperfect but is healed after meeting the sweetest most innocent girl. Joo Hong Bin (starring Lee Dong-wook) is a wealthy CEO of a gaming company who harbors a tremendous amount of pain and suffering from results of incidents in his past. He meets the lovely Son Se-dong (starring Shin Se Kyung), who falls in love with him. Does she have what it takes to heal Hong bin of his pains and help him reach his maximum potential?

Top 5 Reasons why Penthouse is the GOAT Makjang Korean Drama